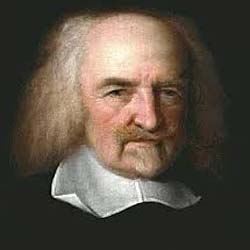 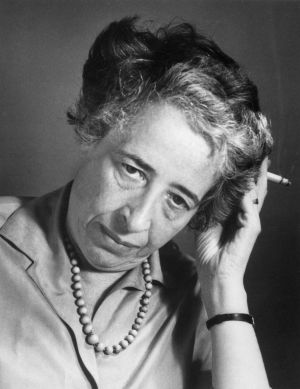 What is the future of humanity? What limits should we impose on our biotechnological and other scientific developments – what will happen when we don’t? Grant Bartley fromPhilosophy Now asks Debra Shaw from the University of East London, Blay Whitby from the University of Sussex, and David Gamez from Imperial College London, for answers. With live music from Bucky Muttel on the Chapman Stick.

Schelling was born in Leonberg near Stuttgart on 27 January 1775

Friedrich Wilhelm Joseph von Schelling (1775–1854) is, along with J.G. Fichte and G.W.F. Hegel, one of the three most influential thinkers in the tradition of ‘German Idealism’. Although he is often regarded as a philosophical Proteus who changed his conception so radically and so often that it is hard to attribute one clear philosophical conception to him, Schelling was in fact often an impressively rigorous logical thinker. In the era during which Schelling was writing, so much was changing in philosophy that a stable, fixed point of view was as likely to lead to a failure to grasp important new developments as it was to lead to a defensible philosophical system. Schelling's continuing importance today relates mainly to three aspects of his work. The first is his Naturphilosophie, which, although its empirical claims are largely indefensible, opens up the possibility of a modern hermeneutic view of nature that does not restrict nature's significance to what can be established about it in scientific terms. The second is his anti-Cartesian account of subjectivity, which prefigures some of the best ideas of thinkers like Nietzsche, Heidegger, and Jacques Lacan, in showing how the thinking subject cannot be fully transparent to itself. The third is his later critique of Hegelian Idealism, which influenced Kierkegaard, Marx, Nietzsche, Heidegger, and others, and aspects of which are still echoed in contemporary thought by thinkers like Jacques Derrida.

“Our Boyle,”Oldenburg wrote to Spinoza, “is one of those who are distrustful enough of their reasoning to wish that the phenomena should agree with it” (Hall & Hall 1965–1977, 2:38). Christian Wolff (1679-1754), also known as Christian von Wolfius, was a Rationalist philosopher of the German Enlightenment. His corpus includes over 26 titles, spanning more than 42 quarto volumes, with contributions primarily in the areas of mathematics and philosophy. He is often regarded as the central historical figure who links the philosophical systems of Leibniz and Kant. Although Wolff's influence was largely isolated to German schools and universities during and shortly after his lifetime, he did receive some international acclaim. He was a nonresident member of all four major European scientific academies: the Royal Society of London in 1709; the Berlin Academy in 1711; the St Petersburg Academy in 1725; and the Paris Academy in 1733. To his credit, he is the first philosopher recognized to furnish Germans with a complete system of philosophy in their own language (Beck 1969, 274).

According to Kant, in the “Preface” to the Critique of Pure Reason (2nd ed), Wolff is “the greatest of all dogmatic philosophers.” Wolff's “strict method” in science, Kant explains, is predicated on “the regular ascertainment of principles, the clear determination of concepts, the attempt at strictness in proofs, and the prevention of audacious leaps in inferences” (Kant, 1998, 120). Like many other philosophers of the Modern period, such as Descartes, Hobbes, and Spinoza, Wolff believed the method of mathematics, if properly applied, could be used to expand other areas of human knowledge. Perhaps more so than any of his contemporaries, Wolff took this style of exposition to an extreme. A familiar criticism of Wolff, even in his own lifetime, is that his works are long-winded and often involve overly complicated demonstrations. Arguably, Wolff's most direct impact on the history of western philosophy resides not in any one of his own particular works, but rather on the influence he had on the German undergraduate university curriculum. The more notable beneficiaries of the Wolffian systematization of philosophy include the early Kant, Alexander Baumgarten (1714-1762), Samuel Formey (1711-1797), Johann Christoph Gottsched (1700-1766), Martin Knutzen (1713-1751), Georg Friedrich Meier (1718-1777), and Moses Mendelssohn (1729-1786). Futures of Schelling: The 2nd Annual Meeting of The North American Schelling Society

Western University London, ON Canada – August 29- September 1, 2013
With the recent resurgence of interest in Schelling he is no longer just a “vanishing mediator”
(in Žižek’s phrase) between Idealism and Heideggerian or postHeideggerian thought.
Schelling is being read in interesting ways both within this tradition and outside it. The North American Schelling Society’s second annual conference seeks to address the broad theme of the futures that Schelling opens up, in his own work, in the work of contemporaries or predecessors that he helps us to reconceptualize, and in the way his work informs or can inform subsequent and future philosophical, theoretical, and interdisciplinary work. Possible topics might include:
aquí el Call for papers
Publicado por FICUM en 1:59 No hay comentarios: 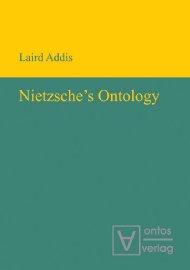 Why are humans moral? Patricia Churchland


Why are humans moral? Patricia Churchland, author of "Braintrust: What Neuroscience Tells Us About Morality," is here to explain how humans evolved to be moral beings. How did we go from the attachment and bonding between parent and child to the sophisticated moral landscape we have today? Churchland believes a big part of the answer is in the evolution of the mammalian brain.
Publicado por FICUM en 6:15 No hay comentarios: 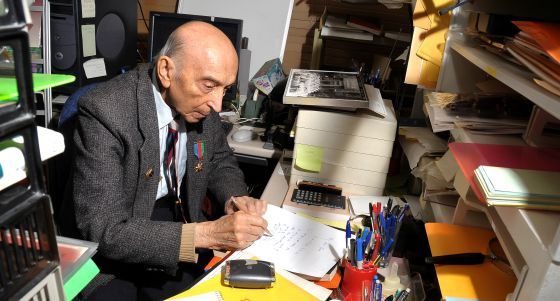 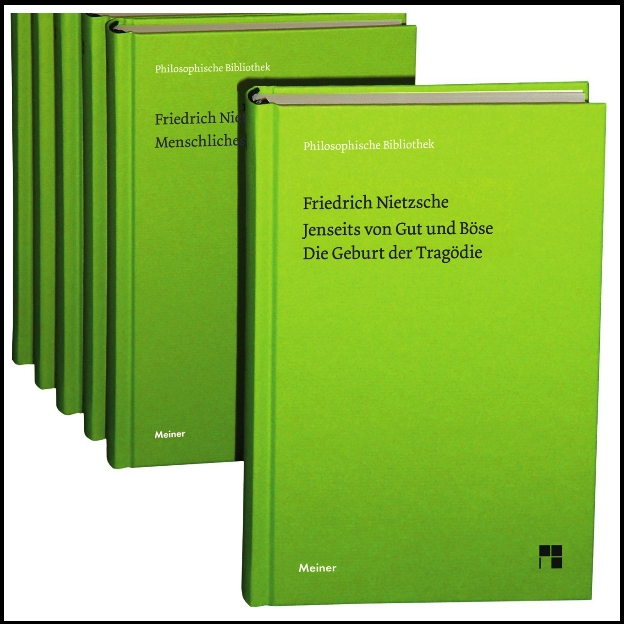